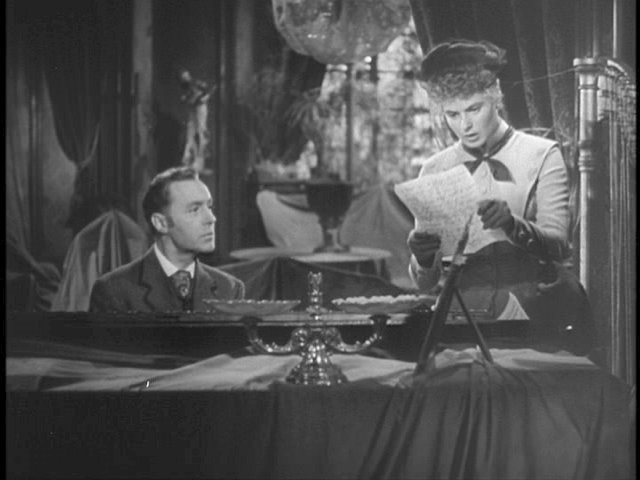 It was a dark and stormy night. As I trudged through the downpour on the old steel bridge across the Chicago River, I was excited that we had finally reached a breakthrough. For months we had been developing the perfect formula, better than any government or nonprofit throughout the land, for using public data to rate nursing homes.

We were a small group of concerned citizens, meeting every Tuesday night at Chi Hack Night. We all had an interest in technology, data and the civic good. One night, not too long before, a young fellow with a mop of curly hair had made a rousing pitch for giving a voice to the voiceless and shedding light on the disparity between nursing homes across the city. Now, tonight we were ready to finalize our formula and bring to life our application, setting it loose in the world to right wrongs and fight the man.

We had been frantically exchanging messages in the days leading up to this special evening. A solution was almost ready. A few hours before I crossed the bridge in the deluge, we had received this message from our curly headed ringleader.

Hold off on attempting to transfer that wall of text into code form; I just realized I have to make a small but really important adjustment. I’ll put up the correct version of the algorithm methodology ASAP.

When we got there, sopping wet but filled with hope, we noticed that he had not yet arrived. This wasn’t too uncommon. We all have busy lives outside of our little project. We settled down and had a slice of pizza together. As the hours rolled on, the storm grew stronger. Thunder shook the walls of the old Art Deco Merchandise Mart. Where was he?

Soon there were few left. Sure, some folks still came each Tuesday. “What’s new with the nursing home app,” they’d ask. “Not much,” I would reply. “Alright, I’m going to go do…” And they did. But some folks didn’t.

Soon a code wizard from the old gang came back to create a much better site, and someone new joined to make the whole thing smart and user friendly. Next thing you know, we had attracted the attention of the nonprofit world.

I had an exciting meeting with someone who had been working on this for years. Their organization had the motherlode of data on these nursing homes, and they wanted to partner up!

I excitedly announced at Hack Night that next Tuesday we had a very special guest. Everyone on the team feverishly discussed all the ways we could use the new data to make an invaluable tool for people and their loved ones who are faced with hard choices about long-term care.

Tuesday came. The nonprofit didn’t. No emails. No phone calls. Mysterious disappearance strikes again. I think they’ll show up, sooner or later. Maybe we’ll have to come to them.

In any case, I believe there’s an important lesson here. In an all-volunteer organization you either need a dependable volunteer private detective or you learn flexibility and resilience the hard way.

Sometimes folks would rather do something else, and that’s alright. If there’s a mysterious disappearance, you can’t be mad. Sometimes on stormy nights anything that isn’t tied down flies away.

You have to learn to appreciate what’s still there - a pretty decent app! A few more changes, and we’ll have something that’s ready to go. For every bit of good it does, we have to be grateful to everyone who put in work or taught us something, even if they’re not around to thank. 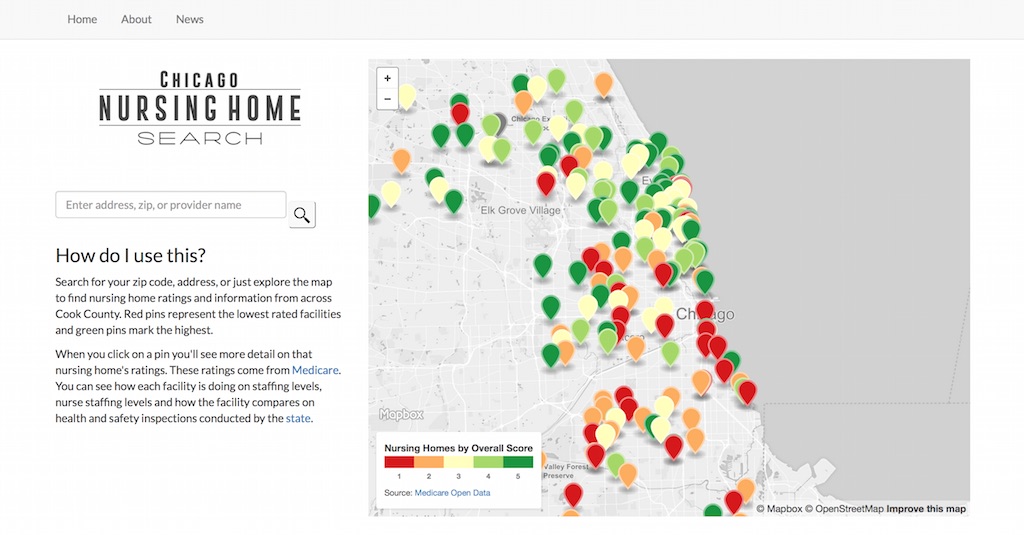 The current version of Chicago Nursing Home Search as of this writing.

Lots of folks have worked on this app, and we’re all grateful for every contribution and conversation we’ve had. Anybody who is interested is welcome to come by on Tuesday night or drop in on the Slack Channel. If you get too busy or lose interest, we’re still grateful for everything you’ve done for us.

And each week we hope for mysterious reappearances!

Joel Inwood
Joel is a Chicagoan, an Appalachian expat and a regular member at Chi Hack Night. He organizes the Chicago Nursing Home Search project.