Chi Hack Night is proud to present our second annual Black History Month Speaker Series. After the success of last year’s series with presentations from Cook County State’s Attorney Kim Foxx and BYP100 National Director Charlene Carruthers, we are excited to continue our tradition of bringing amazing and talented black men and women to share their work with our community.

This year’s speaker series will consist of 3 Chi Hack Night presentations on Tuesday nights in February and a partnership event with the Chicago Chapter of The National Association of Black Journalists.

We hope you will join us! 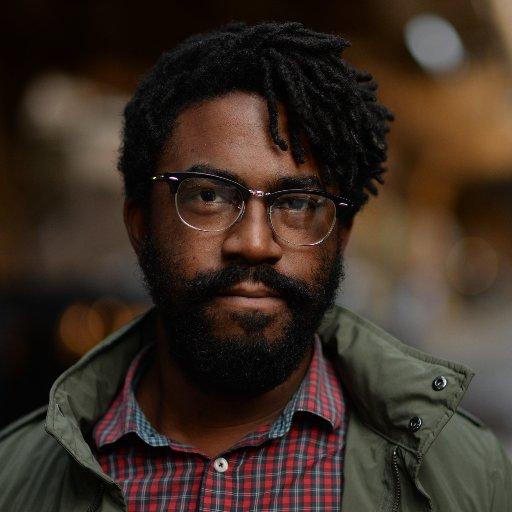 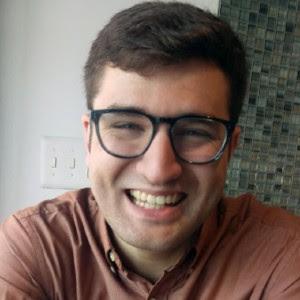 Local government bodies hold thousands of public meetings every day, but the vast majority receive no media coverage and produce minimal records. And these important spaces for democracy go unwatched. Long story short, your city officials are making big decisions. Documenters.org makes it easy to keep tabs by scraping, standardizing and sharing information on public meetings at the city and county-level in Chicago and Detroit—all in one central location.

Darryl Holliday, City Bureau News Lab Director and Pat Sier, City Bureau Web Developer will present the new Documenters.org website and talk about how it complements City Bureau’s two-year-old Documenters program, which has been training and paying members of the public to document public governance meetings in Chicago since 2016.

In keeping with our tradition of having an open hack & potluck session once a month, we will have no presentation on Feb 12. Please bring drinks, snacks or desserts if you can! We’ll provide the usual empanadas too. While we eat, we’ll build, share, and learn about civic tech! 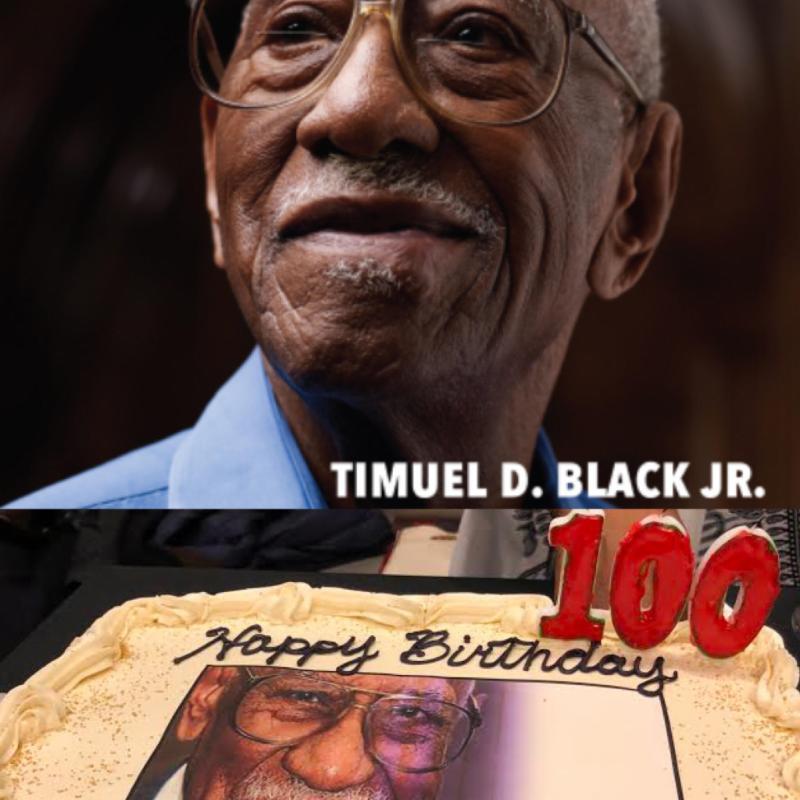 Chi Hack Night is proud to be partnering with and supporting the National Association of Black Journalists during Black History Month.

Timuel Black, elder statesman and griot of Chicago’s black community, turned 100 on Dec. 7. The momentous birthday was accompanied by a weekend of Chicago celebrations for the historian, author, political and civil rights activist.

Black worked with activists Paul Robeson and W.E.B. DuBois in the ’40s and ’50s; alongside Dr. Martin Luther King in the ’60s. He was heavily involved in King’s Chicago Freedom Movement, and helped organize Chicagoans’ participation in the ‘63 March on Washington. Over the course of seven decades, he helped establish and was active in over 100 civil rights/labor organizations. And Black was instrumental in the election of Chicago’s first black mayor, in 1983, as well as the election of the nation’s first black president, in 2008. NABJ-Chicago will to host a fireside chat with this icon at our annual Black History Month Forum. 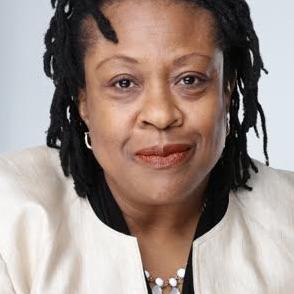 Maudlyne Ihejirika is an award winning, Chicago Sun-Times Urban Affairs Reporter/Columnist, with 30 years experience in Journalism, Public Relations and Government. She pens the Sun-Times “Chicago Chronicles” column on “people and places that make Chicago tick,” and is author of “Escape From Nigeria: A Memoir of Faith, Love and War,” a riveting tale of her family’s survival of the brutal Nigerian-Biafran War.

In 25 years with the Sun-Times, she has served as assistant city editor and covered beats from crime and the inner city to housing and education, politics and philanthropy. She is president of both the Chicago Journalists Association and the National Association of Black Journalists Chicago Chapter.

Maudlyne will talk about her experience as a reporter and columnist in Chicago over the past 30 years. 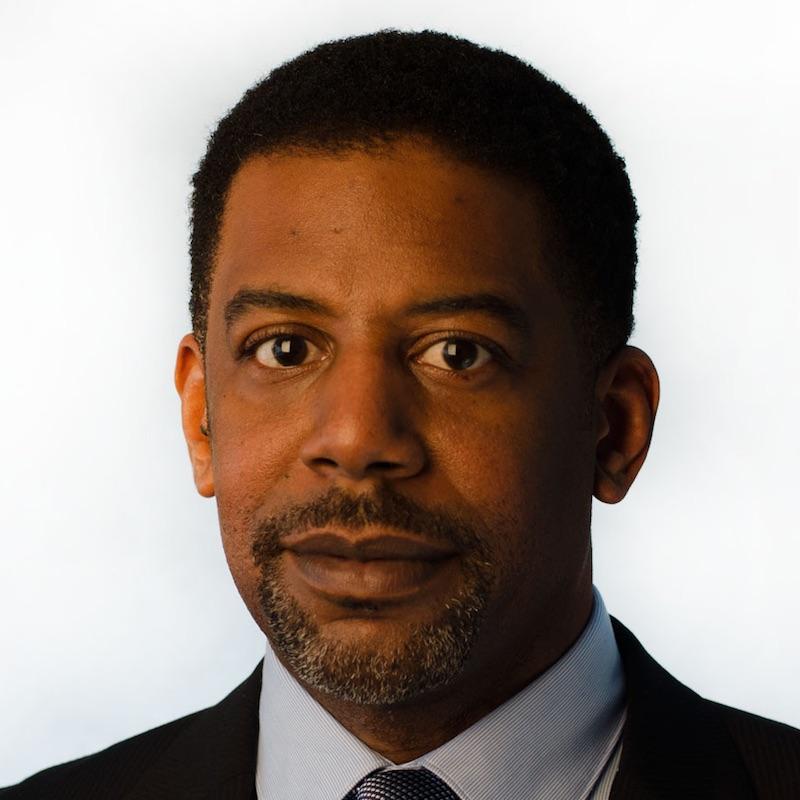 Steven Philpott is the Sr. Managing Director of Colony 5, a not-for-profit organization accelerating the redevelopment of distressed retail corridors via tech entrepreneurship. At Chi Hack Night, Steven will share his work on the Array of Opportunity, a pilot collaboration between the research community and innovators to develop prototypes for social impact and commercial implications in a concentrated geolocation. The endgame of this project is to demonstrate how Opportunity Zones can be future-forward, more responsive and attractive to investment by exposing edge-tech initiatives within these communities. Join this session that introduces the Array of Opportunity premise, pilot community, and collaborative approach.

We hope you will join us in February. And stay tuned for our upcoming 2019 Women in Tech Speaker Series in March! 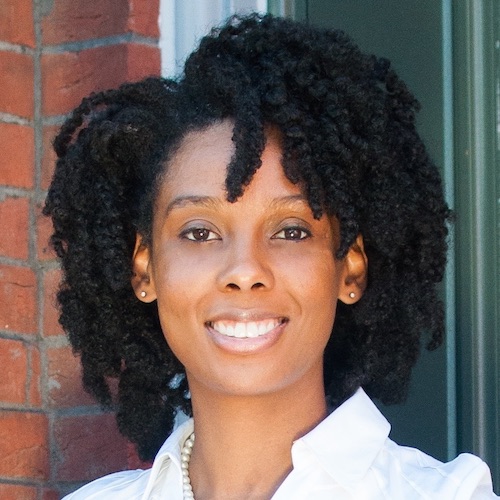 Monique Wingard
Monique is a digital media professional, advocate of women and youth in STEAM, and founder of The Civic Tech Collective–the premiere online community for social entrepreneurs.

Derek Eder
Derek is an entrepreneur, developer and one of the leaders of the civic technology community in Chicago. He is a co-founder and partner at DataMade and is the lead organizer for Chi Hack Night.