Notice: Chi Hack Night is now fully remote! Join us every Tuesday at 7pm on our livestream and Slack channel. 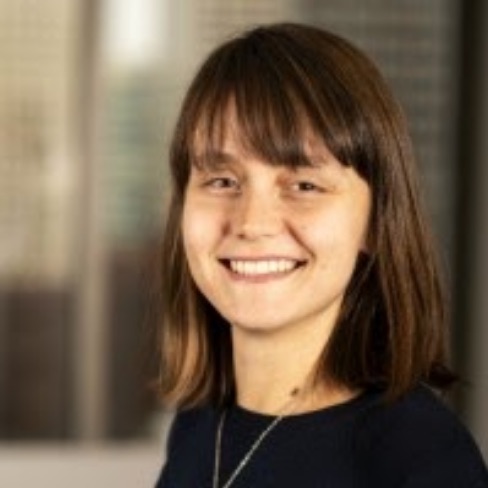 Alexis is passionate about using technology to drive successful outcomes for her customers in her day job as a Customer Success Manager. She strives to do the same at Chi Hack Night for everyone who interacts with local government and its partners. She has spent her career in technical and customer facing roles at software companies, including a five year stint with a civic tech organization in New York City. Alexis jumped into her first Chi Hack Night very shortly after she moved to Chicago in June 2019.

Alexis knows enough about data analysis and several coding languages to be dangerous, but usually pitches in to make connections to existing resources, and to help with project planning. She is a graduate of Penn State with a BS in meteorology and proudly maintains her status as a weather nerd. You’ll find her doing a lot of creative cooking at home, and running and biking around the city.