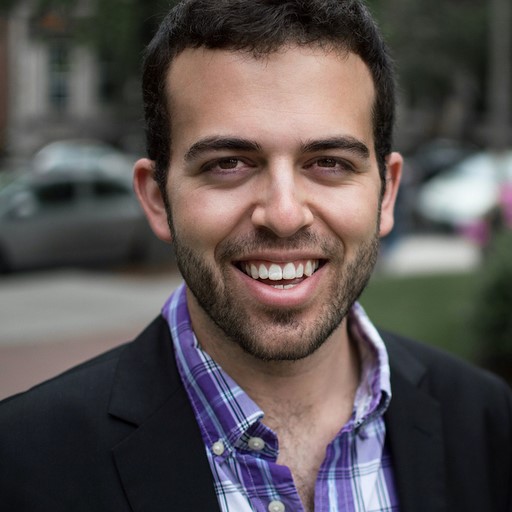 Sean is a business intelligence analyst at dscout, a remote research platform based in Chicago. Prior to working with data, Sean was a music teacher; spending his time teaching in Chicago and Boston across 3 years. He graduated from Valparaiso University in 2014 and from Boston University in 2017 - both with degrees in music.

After teaching in Boston, Sean moved back to Chicago and began considering other careers. In 2018, Sean attended his first Chi Hack Night seeking to learn about using tech for good, and he’s been learning at Chi Hack Night ever since. Recently, Sean has been working with the Climate Change Action breakout group to build a website communicating what it takes to go carbon neutral by 2050 and what actions people can take to get there.

Outside of this, Sean enjoys travelling to places where he can hike and be outdoors. Along with being outdoors, he is still an active classical musician and performs regularly throughout Chicago.