Notice: Chi Hack Night is now fully remote! Join us every Tuesday at 7pm on our livestream and Slack channel.

#407 Police reform in Chicago: why it's taking so long and what we can do about it 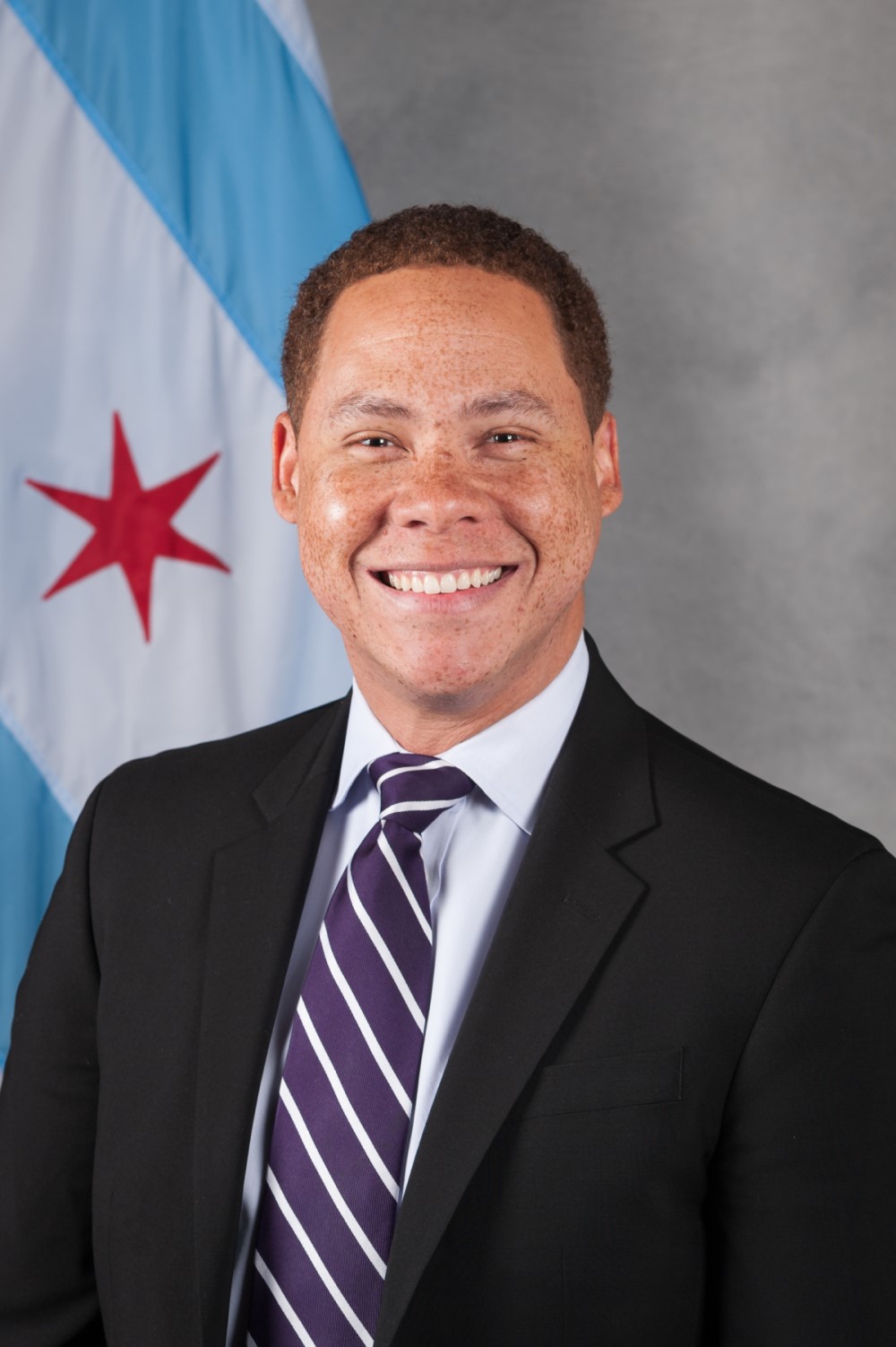 After the video of Laquan McDonald’s murder was released in November 2015, the need for top-to-bottom police reform in Chicago was made abundantly clear. In the wake of similarly tragic murders of individuals including George Floyd, Breonna Taylor, and Ahmaud Arbery, police reform is once again at the center of public discourse.

Whether it’s the city’s delayed implementation of the federal consent decree, the continued absence of a civilian oversight board for CPD, or a deeply flawed collective bargaining agreement with the FOP, Chicago is struggling to make durable police reform a reality. Moreover, dozens of recent protests and similar calls to action have shined a spotlight on the need to reimagine our city’s public safety budget, ensuring that a swollen CPD budget can be repurposed in ways that address the root causes of violence.

Join us for a conversation with 47th Ward Alderman Matt Martin to discuss the status of police reform in Chicago and why the CPD budget must remain part of that discussion.

Have a photo of this event? Upload it to Flickr and tag it with chihacknight407