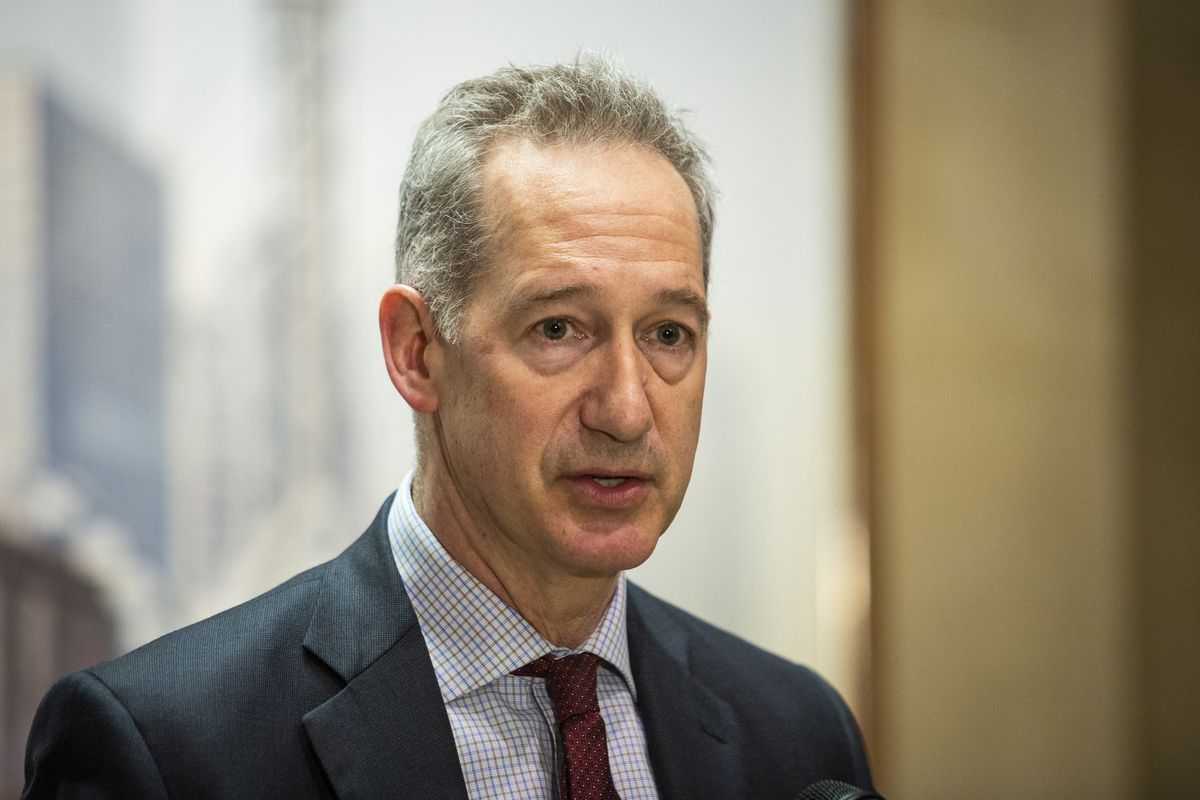 Joe Ferguson served as the Inspector General for the City of Chicago for 12 years, where he led a 100-person independent municipal oversight agency spanning the administrations of three mayors in the third largest city in the United States.

Joe will talk about the role of holding the City of Chicago government accountable with a focus on police accountability.