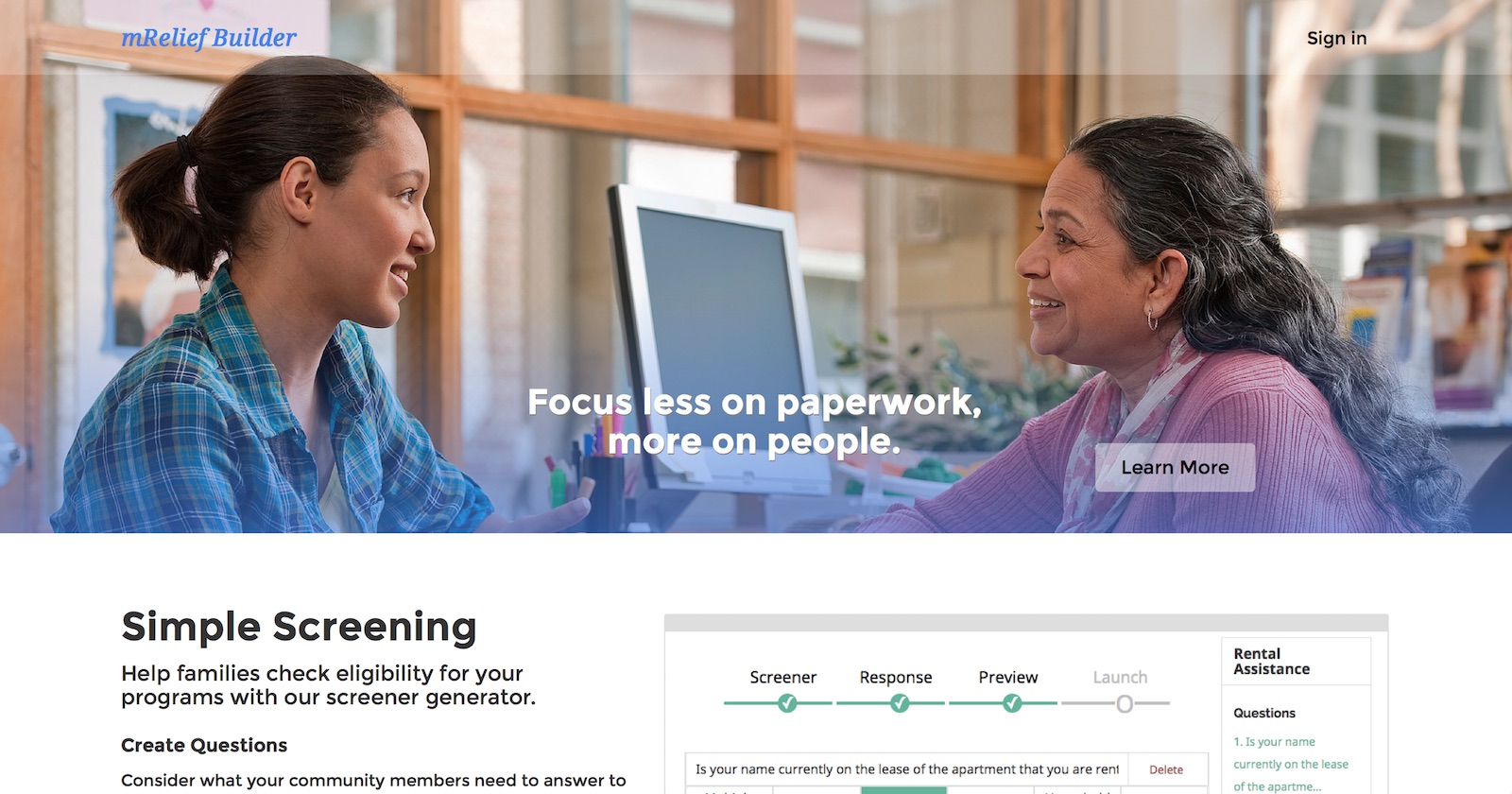 mRelief is a non-for-profit organization that has built an easy-to-use platform on web and text messaging for low-income Americans to find out if they qualify for the most important social services such as food stamps.

Since their founding and incubation as a Chi Hack Night project in September 2014, mRelief grown into a full-fledged non-profit and has helped over 60,000 people connect to social services in 42 states.

In 2016, mRelief was accepted into Y-Combinator and was one of the winners of the Knight News Challenge on Data. 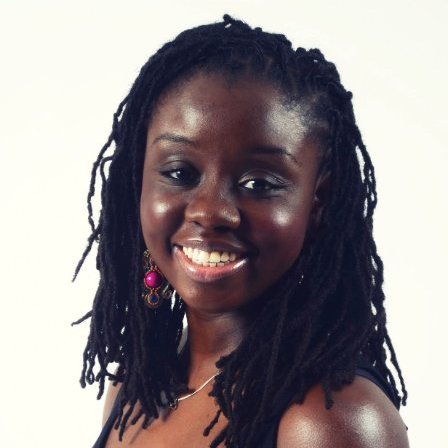 Who are the people that worked on it?

List the names of the key people who worked on this project and the roles they took in it.

The idea stems from many life experiences, but one catalyst was connecting with the Mayor’s innovation delivery after their #Chihacknight presentation in Summer 2014.

Chi Hack Night was the place where we worked on the tool and built relationships with the city of Chicago each week as we iterated on the tool. we also received weekly support from the amazing group of developers, data scientists, and community members.

We have built partnerships with the USDA, launched in 42 states, and served more than 100,000 people since launch. techcrunch.com/2016/03/17/launching-at-ycs-demo-day-mrelief-has-a-new-tool-to-make-public-assistance-more-accessible/

I learned that more than $100 million in food stamp benefits goes unclaimed each year in the city of Chicago. I also learned that team work makes the dream work and that data – on poverty, eligibility and service delivery – is an indispensable tool in the struggle to restore dignity by transforming access to social services delivery.

Anything else to add?

Derek Eder is an amazing mentor to so many of us who are defining and redefining civic technology through our everyday work.

Lightning talk: What stops people in poverty from getting the help they need?, Rose Afriyie (video)