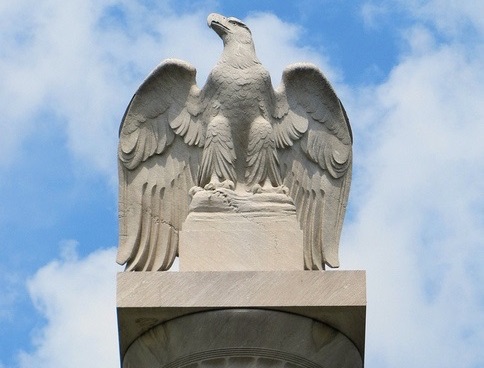 Logan Square Hack Night is a monthly civic engagement event to build, share & learn about civic tech in a local neibhorhood instead of downtown!

This talk is an invitation for people raised in the formal world of math and programming to interact with artists.

Eric Dolores-Cuenca, Postdoctoral research associate at Florida State University, will share his experiences working with a team in a project about “Environment and Internet of Things” that won a competition sponsored by the European Union in Germany. He will also talk about his time as a student at NU and how being artist-friendly, lead him to an international group of famous writers, painters, and musicians during the Mexican Spring of 2012, a story which involves Anonymous, spies and machine learning!

People are invited to break off into groups and work on projects, discuss potential ideas, and share their skills. Members of the Chi Hack Night community will be on site to run several of their breakout groups.

Food will be provided.