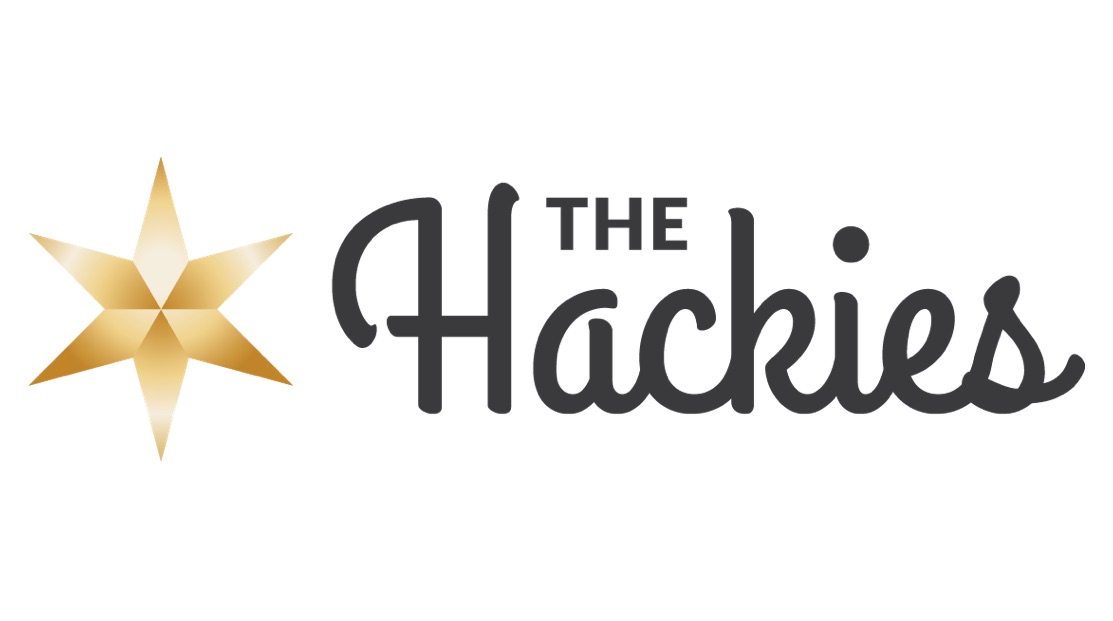 In honor of this momentous milestone, we recognized the many people, projects, partners, and presentations that make our community great. The evening included the awarding of “the Hackies”, our new civic tech version of the Oscars!

13 Hackies were awarded by popular vote in the categories of:

Here are the 13 winners, in no particular order:

mRelief
For founding a non-profit that has built an easy-to-use platform for families to find out if they qualify for food stamps.
Team members: Rose Afriyie and Genevieve Nielsen

Winner of Person Making an Impact

Emily Drevets
For her amazing leadership, energy and hilarious jokes. @drevets on Twitter.

ProPublica: The Tax Divide, Jason Grotto & Sandhya Kambhampati
In 2017, ProPublica Illinois and the Chicago Tribune published The Tax Divide, a four-part series examining deep inequities in the Cook County’s property tax assessments system. Reporters Jason Grotto and Sandhya Kambhampati discussed the stories, their methodology and the fallout from the series. Watch the presentation.

Winners of Behind the Scenes Civic Hacker Hero

Steve Ediger
For his outstanding facilitation of the leadership council and his continued efforts to build up the civic technology commons.

Patrick Sier
For his technical assistance on countless projects, including Access to Justice’s Illinois Re-Entry Resources and Is There Sewage in the Chicago River?.

Chicago Books to Women in Prison
Executive Director Vicki White presented at Chi Hack Night in March and has been back every week since. She has started a breakout group to build a system for managing their shipping and inventory.

Cook County: Bureau of Technology
The Cook County Bureau of Technology have been a strong supporters of Chi Hack Night since 2015. They have debuted their new geospatial data portal and website redesign at Chi Hack Night and Board President Preckwinkle herself has also presented. They have been wonderful liaisons to other Cook County offices, opening up even more potential collaborations.

City of Chicago: Department of Innovation and Technology
The City of Chicago, in particular Chief Data Officer Tom Schenk, have been members and supporters of Chi Hack Night since its founding year. They have given nearly a dozen presentations and led several breakout groups including Open Grid and Predicting E. Coli levels in Chicago beaches.

Congrats to all the winners! And here’s to 300 more!